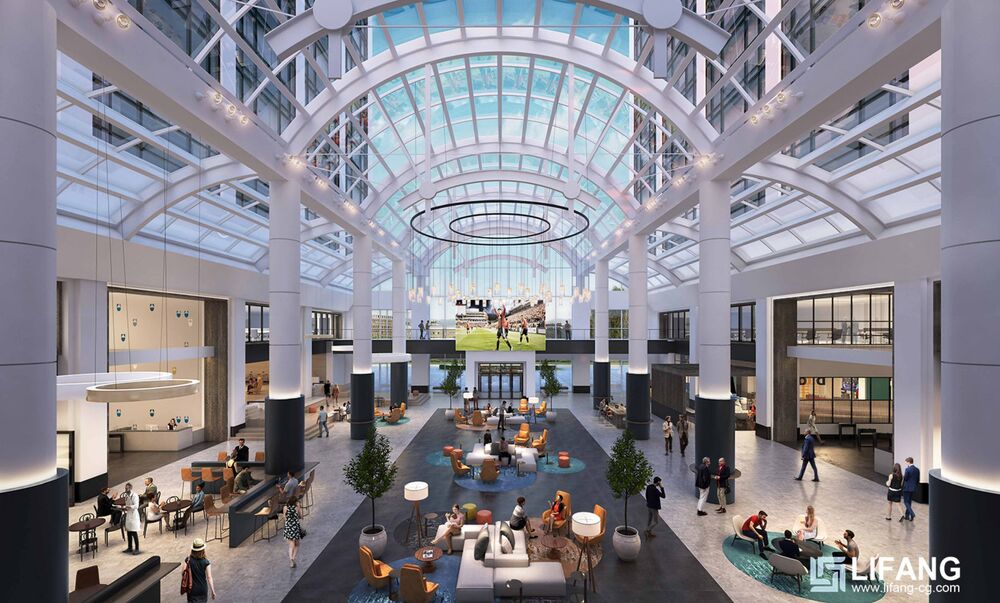 Formerly known as Lindbergh City Center, mixed-use development re-emerges as the epicenter of esports in Atlanta, a city ranked #1 for its gaming environment

Located within Uptown, Skillshot’s space will serve as a production studio, collaborative learning center and retail space. At the ground level, Skillshot is working with Rubenstein to program the 35,000-square-foot office atrium to become Atlanta’s premier venue for esports events. The atrium will be outfitted to host approximately 300-400 gamers for in-person events and feature a massive LED screen with new digital infrastructure to support live streaming to millions of gamers around the world. 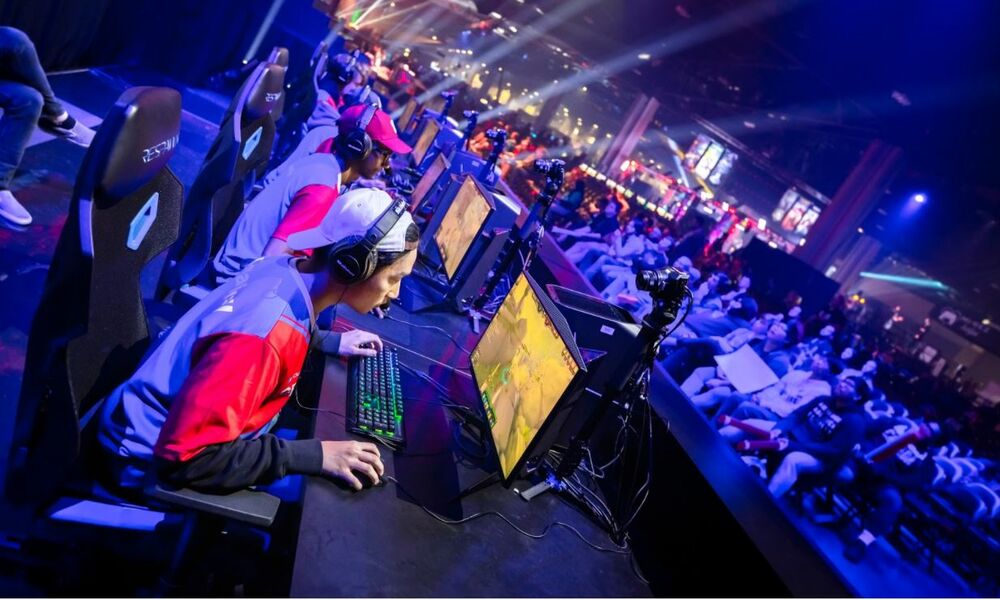 Skillshot will be working with industry leading gaming partners in the build-out of the facility. HyperX, the brand leader in gaming and esports peripherals, was named the official peripheral partner of Skillshot at Uptown. As part of the collaboration, HyperX will outfit Skillshot with a range of products, including best-in-class headsets, keyboards, mice and microphones. 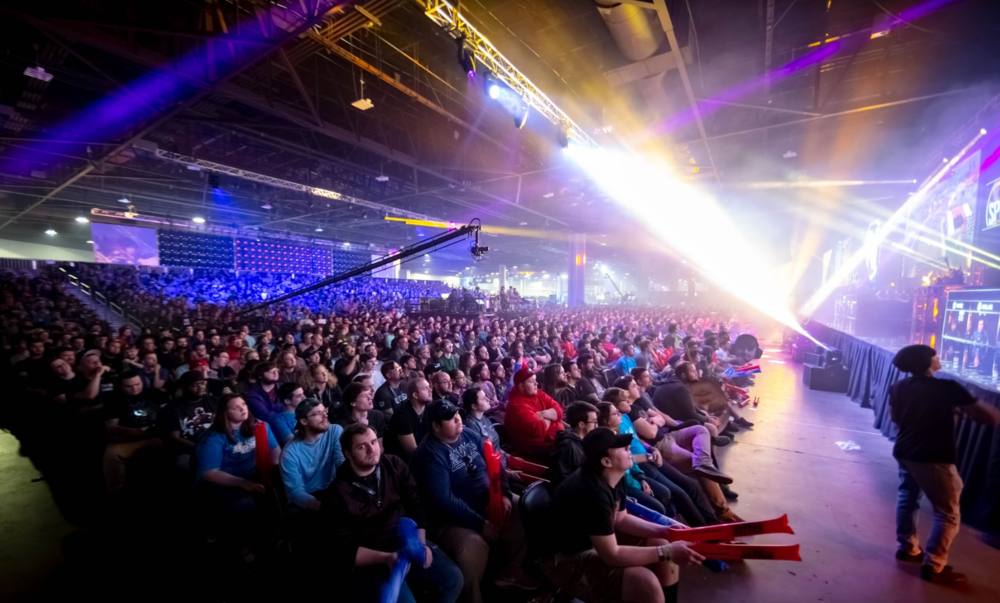 Skillshot’s plans for Uptown come as part of the growth and momentum of the esports and gaming industry in Atlanta. Notably, Atlanta is recognized as the #1 city for its gaming environment, and in 2019, the gaming industry contributed $925 million dollars in economic impact to the State of Georgia. In addition, the State’s favorable tax incentives for the esports industry have created an incredible opportunity for expansion, positioning Skillshot and Uptown as the frontrunners in this booming, highly competitive arena.

"With this partnership, Skillshot at Uptown becomes the Metro Atlanta hub for digital media, gaming, and esports," said Todd Harris, CEO of Skillshot Media. "The Rubenstein vision for Uptown as a high-tech and high energy mixed-use environment is a perfect match with Skillshot Media’s aspiration to foster community engagement with gaming. The gaming industry, at $180 billion, is bigger than movies and North American sports combined. Skillshot and Uptown are now well-positioned to serve this massive and broad gaming ecosystem with support for student workforce training, professional esports teams, studio content and broadcasting, and hosting live gaming events." 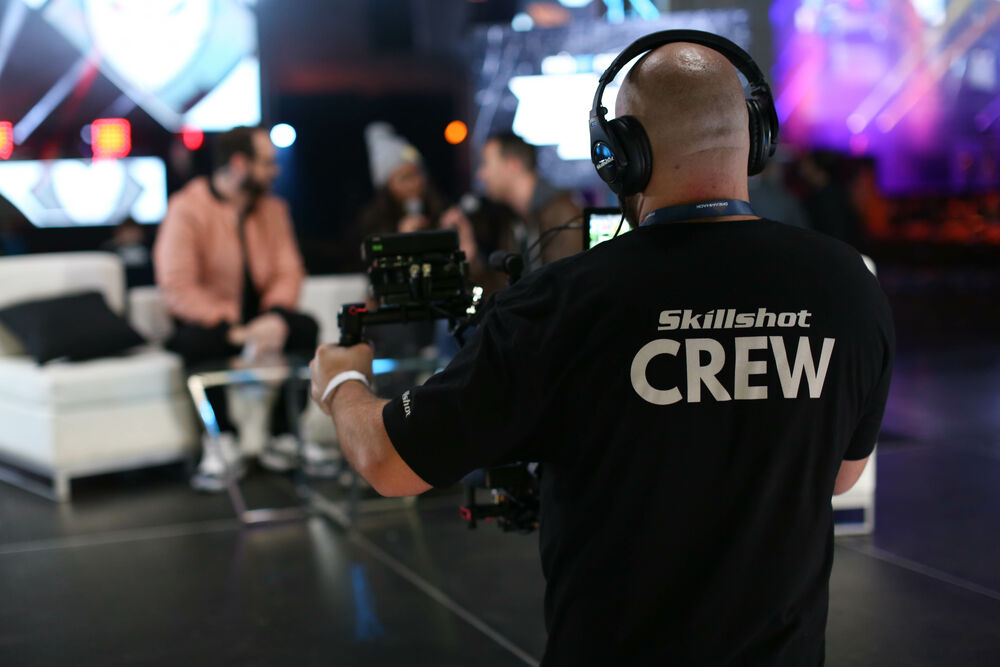 Skillshot is aligned with the Atlanta Esports Alliance, a private 501(c)6 division of the Atlanta Sports Council (ASC), the group responsible for securing bids for large-scale sporting events like the Olympics, Superbowl and FIFA World Cup. Skillshot Founder and CEO Todd Harris serves as one of the local business leaders in the esports ecosystem working to further metro Atlanta’s position as a global leader in the space. 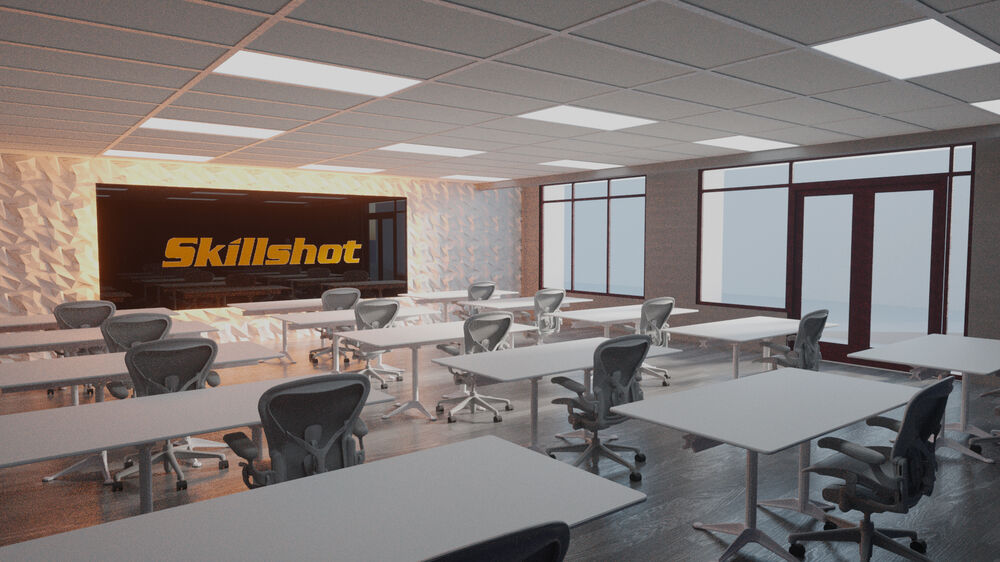 Skillshot is also partnered with the University System of Georgia and the Georgia Film Academy to offer students workforce development programs for college credit. Skillshot will host its first classes for Georgia State University students at Uptown on August 17, offering credit in Digital Media, Esports Event Production, and Esports Hosting and Commentary.

“Skillshot Media’s new production studio and learning center will be a game changer in Georgia as the state’s esports ecosystem continues to grow and thrive,” said Asante Bradford, the Georgia Department of Economic Development’s Senior Industry Engagement Manager, Center of Innovation – IT. “I look forward to seeing the opportunities Skillshot’s collaborative partnership with both the University System of Georgia and the Georgia Film Academy creates for the next generation of software developers and gamers.”

In addition to the digital infrastructure and LED screen, the renovated office atrium will feature a slew of new amenities, including a gaming center with video game equipment, a golf simulator, bocce ball and foosball; a coffee shop and wine bar; second-story conference space; and state-of-the-art fitness center. The reimagined office atrium comes as part of Rubenstein’s redevelopment of Uptown into a modern mixed-use destination.

“The atrium is the nerve center of Uptown’s reimagined office experience – seamlessly integrated into the vibrant and energetic mixed-use environment that surrounds it and equipped with an incredible selection of high-tech amenities,” said Taylor Smith, Regional Director of the Southeast at Rubenstein. “Skillshot brings an unmatched level of esports expertise and ingenuity to Uptown and this partnership signals an exciting opportunity for the future of digital innovation in Atlanta. Together, we will build upon the undeniable impact of the gaming industry and create a forward-thinking, creative hub for the community.” 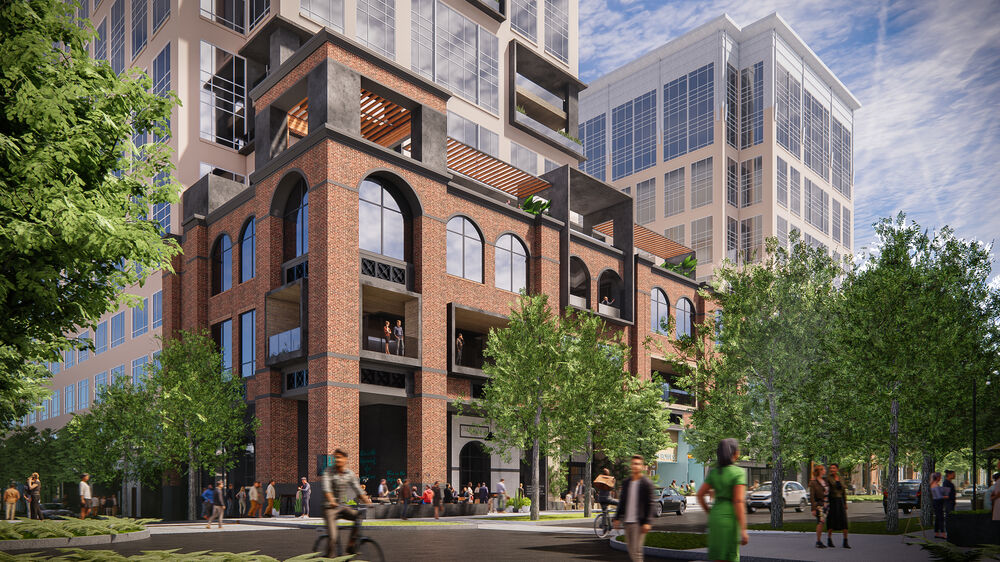 Rubenstein, alongside its design partners ASD|SKY and Gensler, is driving the transformation of the transit-oriented property into a hyper-accessible hub of activity for office workers, residents and the community. Redevelopment plans are focused on revitalizing the destination and providing the community with vibrant restaurants and retail, enhanced connectivity with recreational trails and MARTA, modern office amenities and greenspace. Construction is currently underway, with a heavy focus on revamping the streetscape and pedestrian experience along Main Street by adding outdoor patios and office balconies, as well as refreshing building facades.

Last fall, Uptown launched a series of community events on The Lawn, the property’s expansive greenspace, to infuse the property with energy and unique experiences such as gnome picnics, artist markets, weekly yoga classes and more. Additionally, The Hambidge Center debuted its Cross Pollination Art Lab at Uptown last October, transforming a 12,000-square-foot space along Piedmont Ave into a series of art galleries, studios and performance spaces.

Once complete, Uptown will encompass nearly one million square feet of office space, 120,000 square feet of retail and a variety of community gathering spaces to bring the best of Atlanta together.