ATLANTA — Two Atlanta-based leaders in the gaming industry, Skillshot Media and Ghost Gaming are joining forces to create Resurgens Gaming. Resurgens Gaming will be the southeast’s largest gaming media platform, further reinforcing Atlanta as a leader in the rapidly growing esports industry. As part of the new partnership,  Resurgens Gaming will establish its headquarters at Uptown Atlanta, the one-million-square-foot mixed-use development that is undergoing redevelopment and emerging as a regional esports gaming hub. 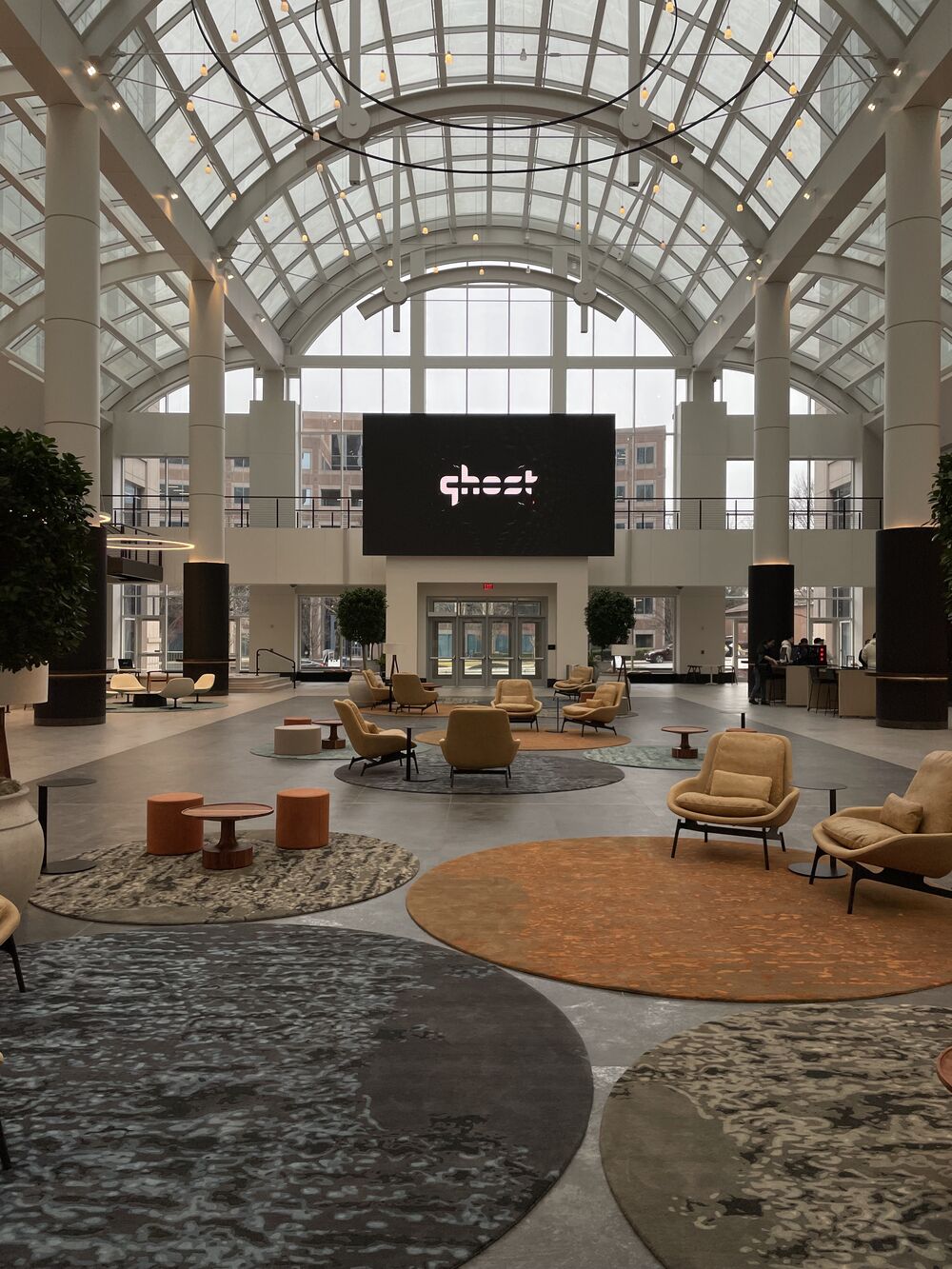 The two independent companies have merged under an Atlanta ownership group but will continue to operate under their existing and separate brands. 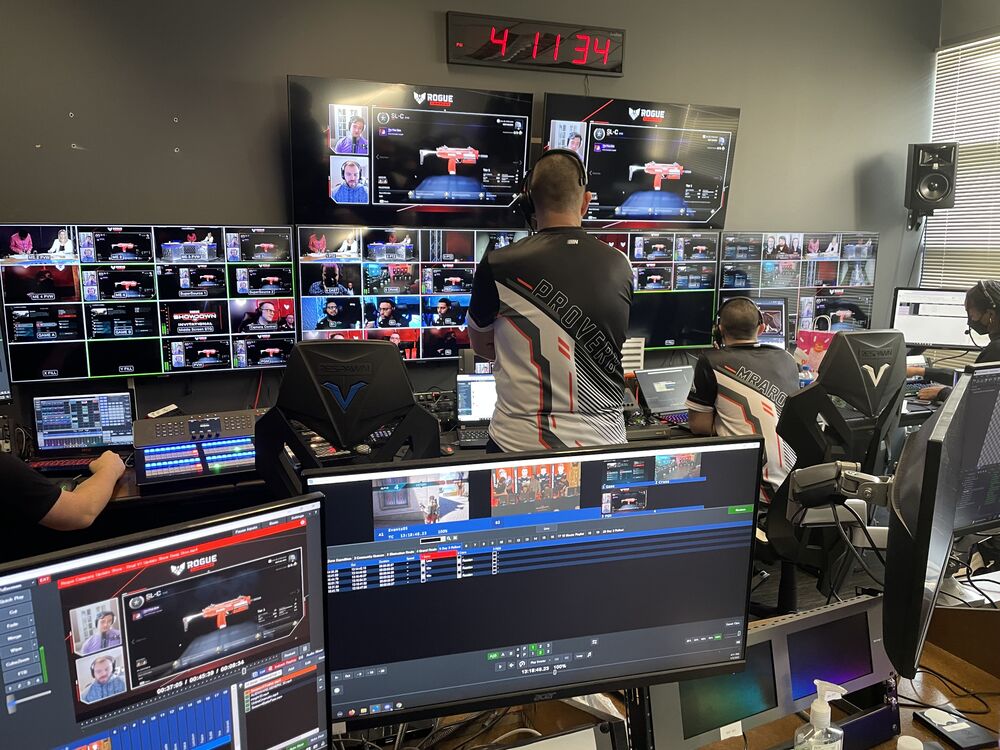 Together, as Resurgens Gaming, the companies seek to provide a turnkey solution for partners wanting to leverage gaming and gaming media to authentically reach and support the passionate Millennial and Gen-Z audience across the Southeast.

Under the Resurgens Gaming ownership group, longtime gaming executive Todd Harris has been named CEO of both Ghost Gaming and Skillshot Media.

Nabil Ismail, an executive at Hi-Rez Studios for 11 years before co-founding Skillshot, will become President of Skillshot Media.

Andrew Steinberg, former Chief Business Officer of the Atlanta Hawks and currently Managing Partner of Phoenix Capital Ventures (PCV), has been appointed as Chair of the Board for the combined entity.

“I’m thrilled that the combined capabilities of Skillshot and Ghost Gaming allow us to even better serve both gamers and partners in this region, starting with the Uptown campus in Buckhead and with ambitious regional expansion goals,” Harris said.  “Our vision is to foster a diverse but united community through gaming.  The choice of Atlanta as our home city is very intentional in support of this mission."

Resurgens Gaming will be based at Uptown Atlanta, a one-million square foot mixed-use project in Buckhead, which is being redeveloped by Rubenstein Partners. Ghost Gaming will open a team headquarters and esports academy next to the recently opened Skillshot Media studio at Uptown. The combined esports campus footprint now includes a state-of-the-art esports production studio, studio set, competitive areas for team scrimmaging and practice, content creation, a classroom where gaming and esports classes are taught for college credit in partnership with the Georgia Film Academy. Additionally, Skillshot will host live esports events within Uptown’s 35,000-square-foot office atrium, which is equipped with digital infrastructure, a massive LED screen, video gaming equipment, golf simulator, coffee shop and wine bar, fitness center and second-story conference space.

“We designed Uptown to be a highly connected hub for innovation, creativity and global experiences,” said Mahesh Mani, senior vice president, asset management at Rubenstein Partners. “Working with Skillshot Media and Ghost Gaming to cement Uptown as a major esports gaming destination is exactly the kind of future-forward experience we want to provide to the Atlanta community. We are excited to begin hosting esports events at Uptown this year, as we work to complete construction on this transformative project.”

The esports hub comes as part of Rubenstein’s reimagination of Uptown into an activated, hyper-accessible mixed-use community. Construction to revitalize Main Street is underway, which includes the addition of outdoor patios for dining that spill into the sidewalks, punched out office balconies that create indoor/outdoor spaces for office tenants and connection with the street-level energy, as well as new building facades that incorporate steel, glass and fresh paint to create a warm and inviting patchwork of buildings that exude character and personality.