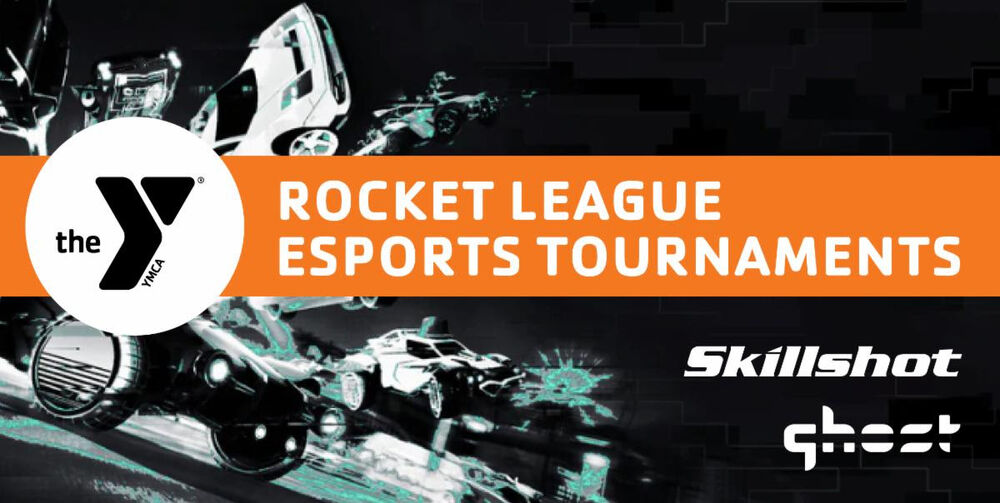 The YMCA of Metro Atlanta esports program will kick off this April and May with youth and teen tournaments in Rocket League. Rocket League was chosen as the initial game because the content is appropriate for all ages, it’s free and accessible across multiple hardware platforms and includes elements of teamwork and cooperation in gameplay. Registration for spring tournaments is open for YMCA members and nonmembers who are ages 8 to 18-years-old.

“We’re excited to augment our traditional youth offerings with esports,” said Jill Moore, group vice president of the YMCA of Metro Atlanta. “We identified Skillshot Media and Ghost Gaming as perfect partners based on their esports experience and their vision of esports for skill development, fun, friendly competition and physical fitness. Play begins this spring with a virtual program, and we plan to expand to in-person play by fall.”

Ghost Gaming, a global gaming organization based in Atlanta, has a top professional Rocket League team which includes a general manager and coach. Ghost has been designated as the official Esports Team Partner of YMCA of Metro Atlanta and will consult on player development as the Y Atlanta program expands in scope.

Skillshot Media is providing esports solution services including assisting with parent education sessions about the benefits of competitive gaming.

“The Y is such a trusted brand in child development,” said Todd Harris, CEO of Skillshot Media. “We’re thrilled they are embracing esports and are humbled to partner with them to deliver competitive gaming in a way that nurtures the potential of children and teens while delivering confidence and connection.”

Parents interested in learning more about esports and the YMCA of Metro Atlanta spring tournaments can attend parent information meetings on Tuesday, April 19 at 7 pm ET and Tuesday, May 10 at 7 pm ET via Zoom sessions.