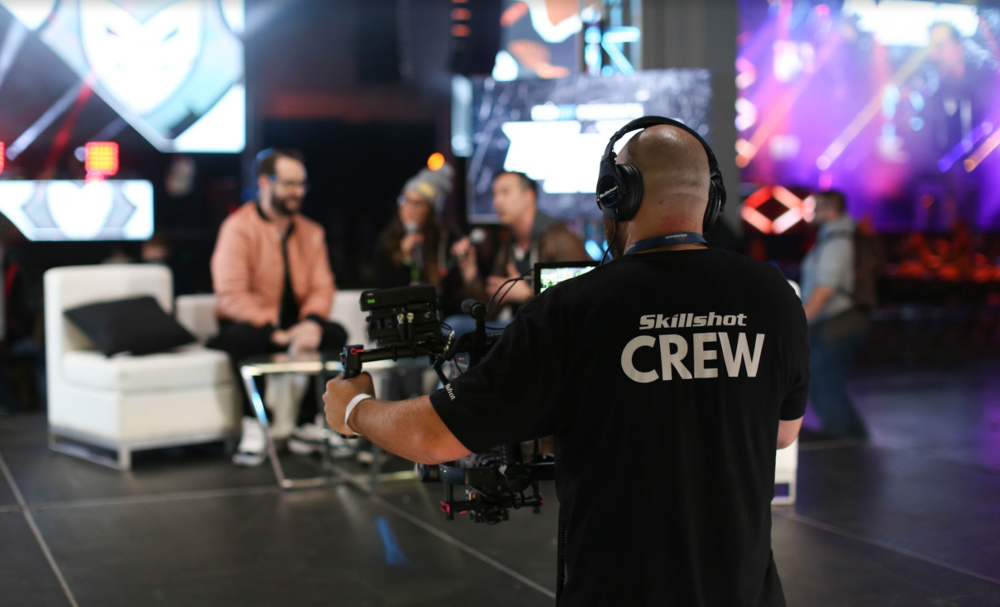 Skillshot Media, the esports entity formerly owned by Alpharetta-based game publisher Hi-Rez Studios, announced today the completion of a management buy-out by two former Hi-Rez executives. Skillshot will operate as an independent, publisher-agnostic esports solution provider and agency, and Hi-Rez Studios no longer has an ownership interest in the company.

Hi-Rez Studios Co-founder Todd Harris and former Vice President Nabil Ismail will exit Hi-Rez and serve as CEO and COO of Skillshot Media, and in strategic partnership with INAP will develop an esports operations center and production studio in downtown Atlanta.  This new Esports Media Center, operated by Skillshot, will be located at 250 Williams Street NW in Atlanta, co-located within INAP’s flagship Atlanta data center facility.

“With 15 years in game development and marketing, we have seen first-hand how a community-driven esports approach delivers results for both the game publisher and brand partners,'' said Todd Harris, CEO of Skillshot Media. “Players who watch esports are more engaged and spend more money with the game publisher. Those players also have higher spending and goodwill toward partners who authentically support esports events. We believe brands that want to reach the next generation of consumers will discover esports to be the most effective and efficient way to connect with that massive audience, and Skillshot wants to help them do exactly that.”

“Gaming and esports is not only the largest entertainment industry but one of the most demanding in terms of performance,” said TJ Waldorf, CMO at INAP. “INAP is proud to have powered esports communities for over a decade, and this strategic partnership with Skillshot allows us to even better serve the fast growing gaming and esports industry.”

Continues Harris, “Esports demands an IT infrastructure built for speed, reliability, and global scalability.  Players are competing for millions of dollars and INAP delivers the performance required for that competitive environment. This Esports Media Center is walking distance to the Georgia World Congress Center, State Farm Arena, Mercedes-Benz Stadium, and public transportation to the world’s busiest airport, allowing us to easily integrate with other Atlanta venues and hospitality partners for esports events.” 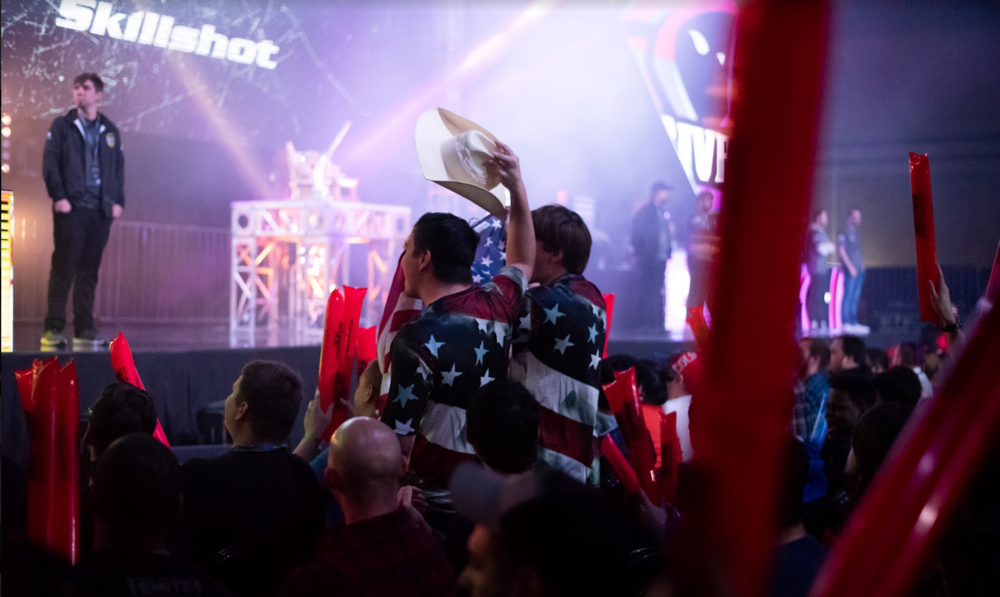 Previous Esports Summit, a B2B Conference Powered by INAP, Lands in Atlanta Next Week
Next Georgia's Gaming Community Comes Together to Help Grant a Wish During Global Game Jam Weekend